We were thrilled to attend the Friends of the Hudad fundraising benefit concert on August 23rd at 75 on Reid in North Fitzroy.The fundraiser included a MASSIVE silent auction with dozens of items on offer from many generous local business. The range of donations included items like tennis racquets and watches, and covered most bases all the way through to holidays for 12 people and even some international airline tickets! Paws the Moment were proud to be a part of the evening as official photographers and we were excited to donate a package too! 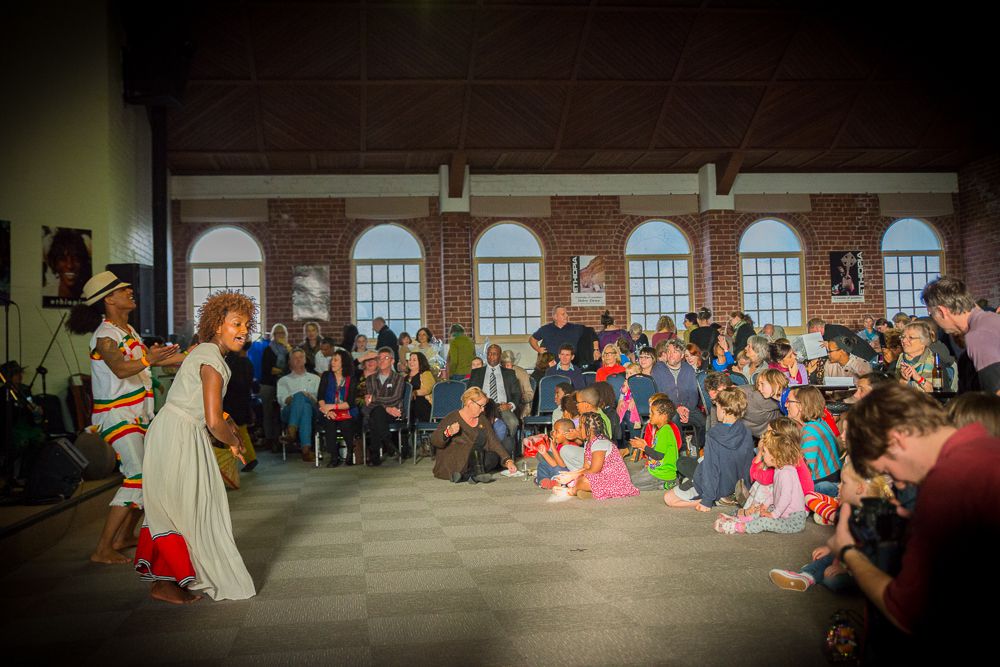 So who are ‘FOTH’? This inspiring community group are fundraising to build a school in the mountains, above the city of Lalibela, Ethiopia. Currently, children of the Hudad community who take the trouble to go to school need to trek three hours each way on ‘The Well Trodden Path’ – a steep track once called ‘Donkey suicide’ (!!) because the donkeys sometimes toppled off the steep, narrow, dangerous cliff-edge path. A new school has been designed for the local area which will primarily provide children with a full basic education but also allow for adult education as requested by the local community for topics such as permaculture and sustainable farming education.

The benefit concert in Fitzroy was a massive success, with more than 450 people in attendance and nearly $20,000 raised. We felt so lucky and excited to be photographing such a beautiful event full of so much energy, hope and love. Amazing traditional Ethiopian dances were performed by Sinit, Selam, Sami & Felmon. The “LALIBELAS” band filled the hall with their funked-up ethio-jazz sounds. The Ethiopian cuisine was delicious and the atmosphere during the silent auction and the ‘out-loud’ auctions was fantastic. Congratulations and a big thank you to Issy Freeman who successfully bid on our mounted photography package… we look forward to capturing some lovely images of your horses and/or house pets sometime very soon! 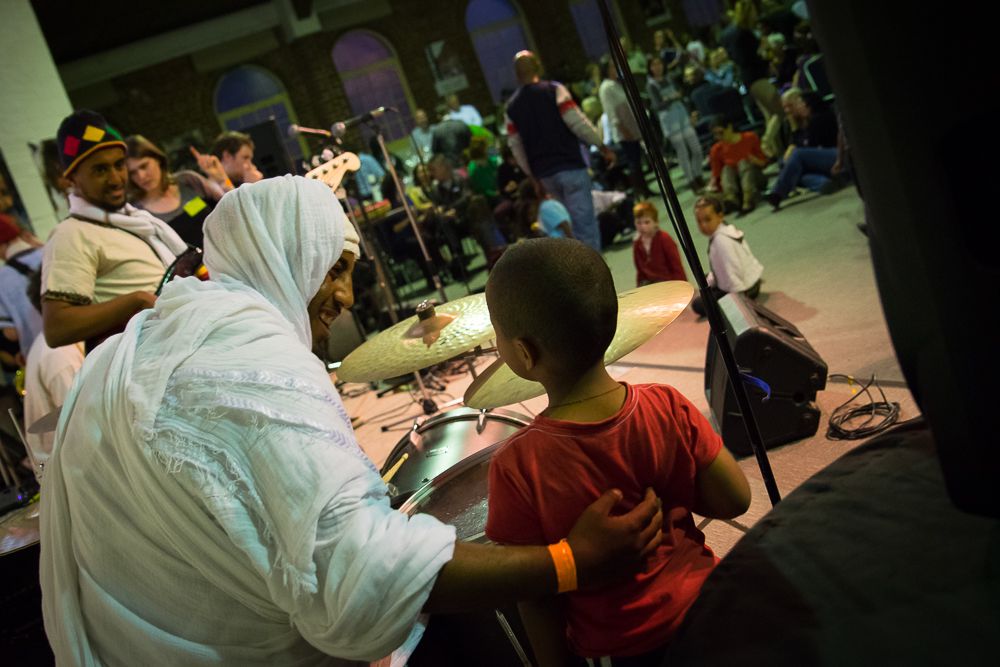 Want to get involved with this magnificent charity? Check out their facebook page at www.facebook.com/friendsofthehudad. They are so close to reaching their goal and getting this school built! You can see more of our photographs from this event at www.pausethemoment.photography 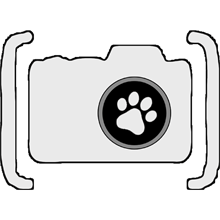